Free To Play Weekend In Review

Free To Play Weekend In Review

This past weekend marked the second Steam Free To Play Weekend for Advanced Warfare along with a sale on the game. If history tells the future there will be another Steam FTP Weekend at the beginning of May and then another towards the end of August. These Steam FTP weekends are usually a good indicator on the level of interest in Call of Duty in general but more for players that just aren’t sold on the game up to this point with what they have seen or heard. Just like the launch numbers that have been trending down for the latest Call of Duty titles so are the Steam FTP Weekend numbers. Where looking back at Black Ops 2 it hit above 70,000 peak players for a Steam FTP Weekend while Ghosts and Advanced Warfare just barely rose above 20,000 peak players (only over 15,000 for this one). That is a huge gap of lack of interest over two years for the best selling game franchise in the world. I know this is the PC platform and isn’t the most popular platform but there is still a serious amount of money involved in creating for and supporting this platform. Someone at Activision has to care about this. Don’t they?!? 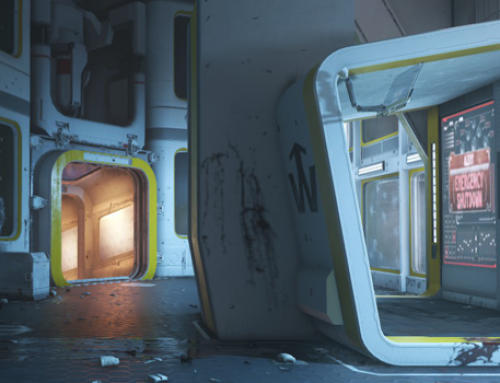 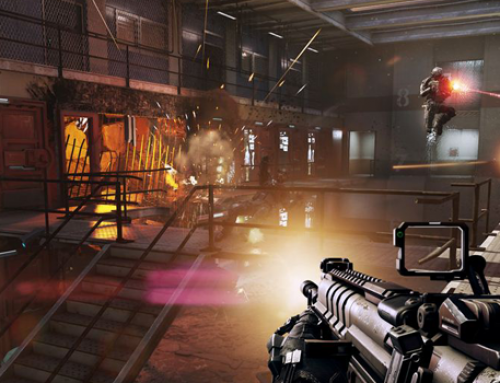 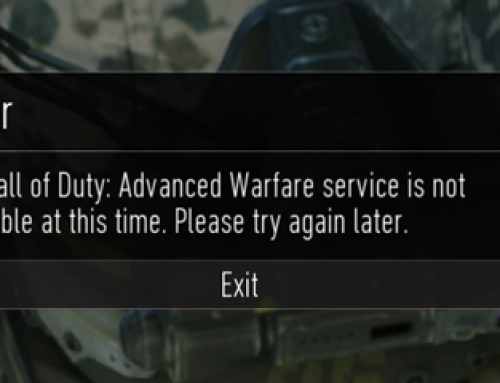 Two Weeks Down – How Many To Go? Gallery

Two Weeks Down – How Many To Go?