According to an FAQ on the Call of Duty Community forums by FourZeroTwo himself it is now confirmed that COD:MW3 will continue with the poor and pathetic P2P matchmaking system that COD:MW2 employed for all RANKED games and the previously mentioned dedicated servers that were announced will be UNRANKED only. The benefit here – if you really even want to call it a benefit since the Ranked/Unranked portion is what is really important – is the fact that it sounds like the dedicated servers will be fully configurable by the admin controlling what exactly is locked or unlocked. This is interesting because this means that you technically wouldn’t have to go through all of the grinding to “rank up” to get everything unlocked and then take that with you to the dedicated servers (that are Unranked) – but the server admin can simply unlock everything or specifically whatever he/she wants to be able to customize their game to their liking.

Personally, I don’t think this really does much for us old school COD players. I think there will be a select number of groups and clans out there that will still find this enjoyable but lets face it – since COD4 people play COD to rank up and progress through things. That’s just how the series is now. When you don’t have Ranked dedicated servers they won’t be a success. Period. Just look at COD:Black Ops. From launch the Unranked dedicated servers were dead in the water and really didn’t hold much value at all. There just wasn’t enough customization. Other than some mod servers which I frequented for a while I could probably count on my two hands how many times I played an Unranked server is COD:Black Ops. They just don’t work.

My main point of this post was to stress the crappy dedicated servers but definitely read through that FAQ because there are other good bits of information there for PC specific features of COD:MW3. 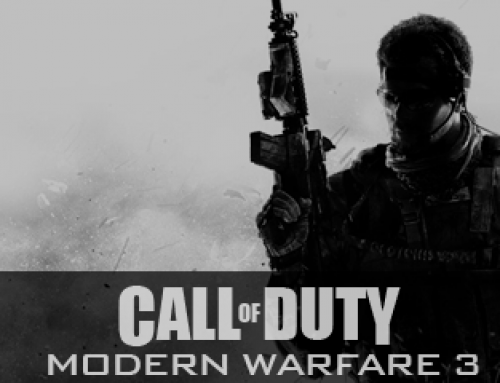