Personally I’m not a big fan of the Personalization Packs because it just doesn’t interest me – first because of the cost (even at $1.99) but second because I see it kind of as a cheap way out for premium cammo requiring no work to get them except pressing the “buy” button. I would like to see more people put the work and effort into actually “achieving” the Gold/Diamond cammo already in the game because believe it or not; there is actually is a rewarding feeling of accomplishment after completing some of the tasks required and actually unlocking those cammos to be used for the first time. Then again; maybe that’s just me. 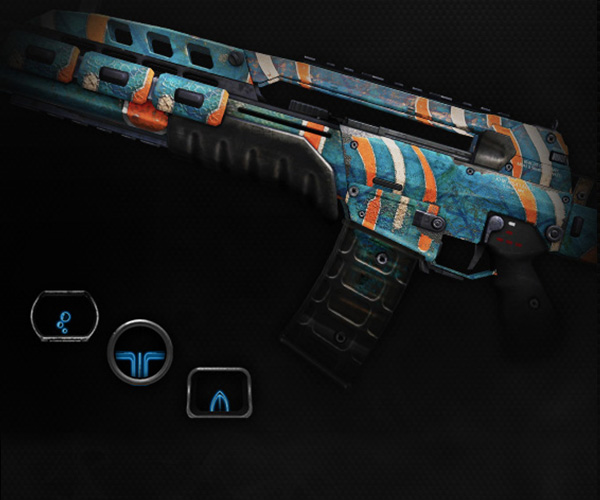 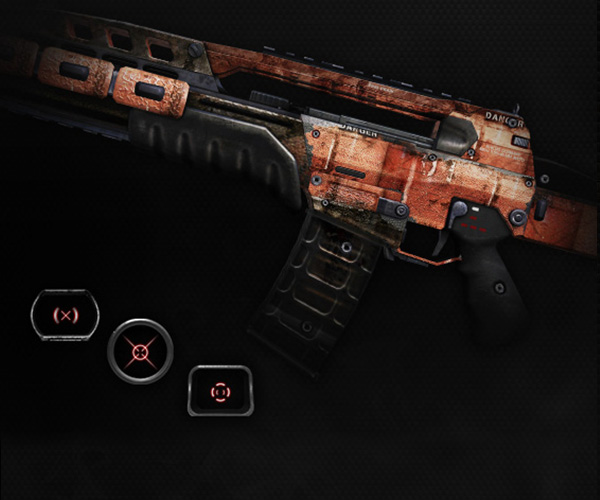 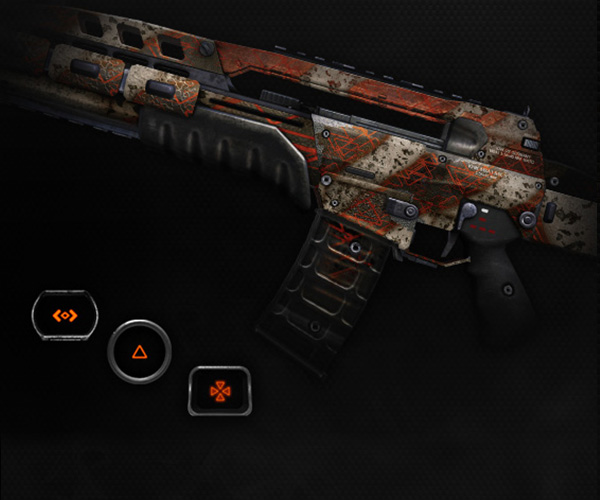 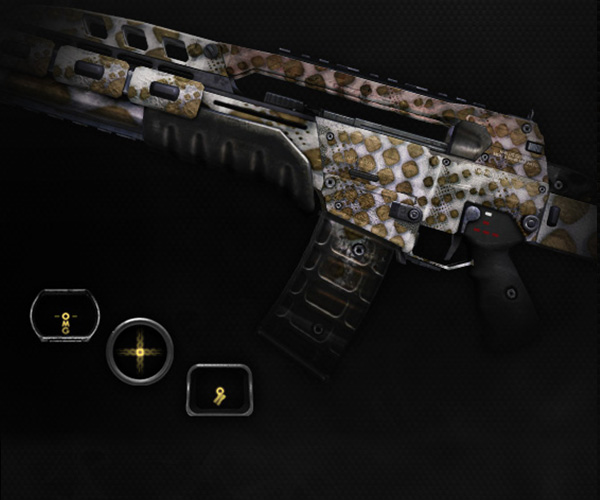 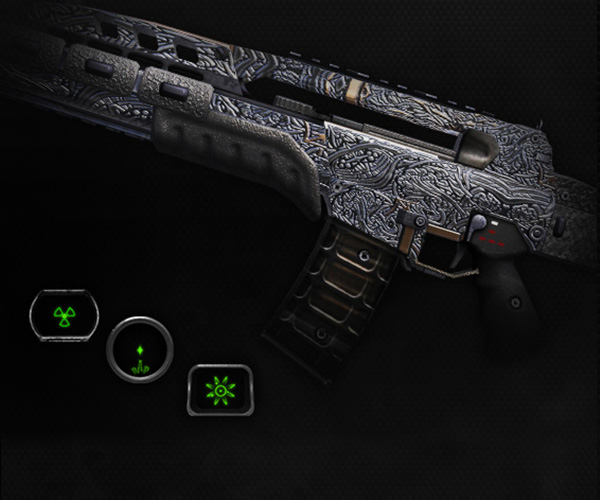 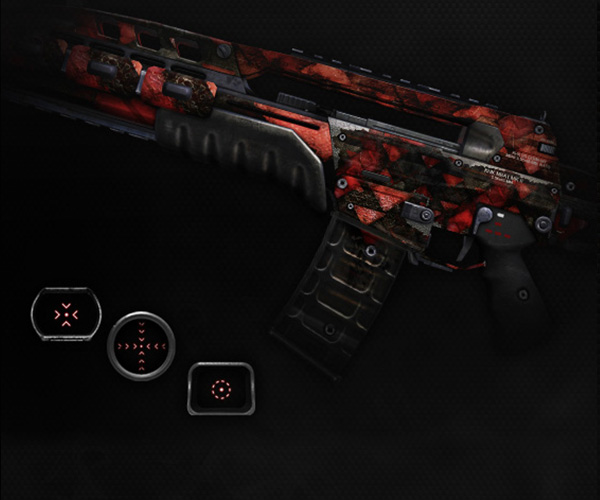