10 Years of Call of Duty

It was exactly 10 years ago today that the very first PC demo of a brand new game developed by Infinity Ward called “Call of Duty” was released to the public. The game was shown earlier in the year at the E3 in May of 2003 (trailer below) but with the release of the demo the waters could really be tested to see what the reaction would be to the game in the public’s eyes for the approaching launch later in the fall. I don’t think Infinity Ward or even Activision could have ever imagined that the series would grow to be what it is today.

Why not take a little trip down memory lane; download and play the demo
that started it all and see how much things have changed over the last 10 years. 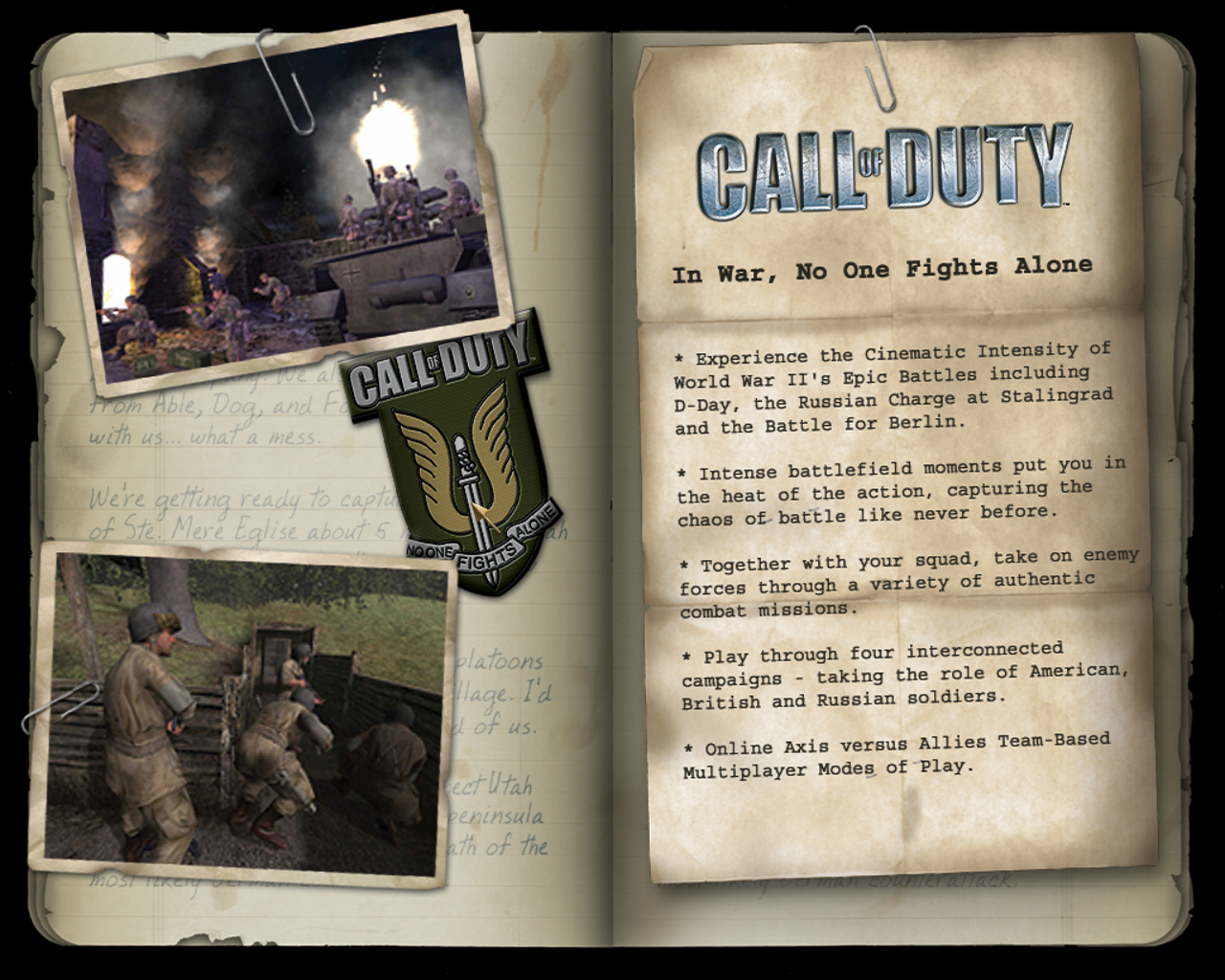 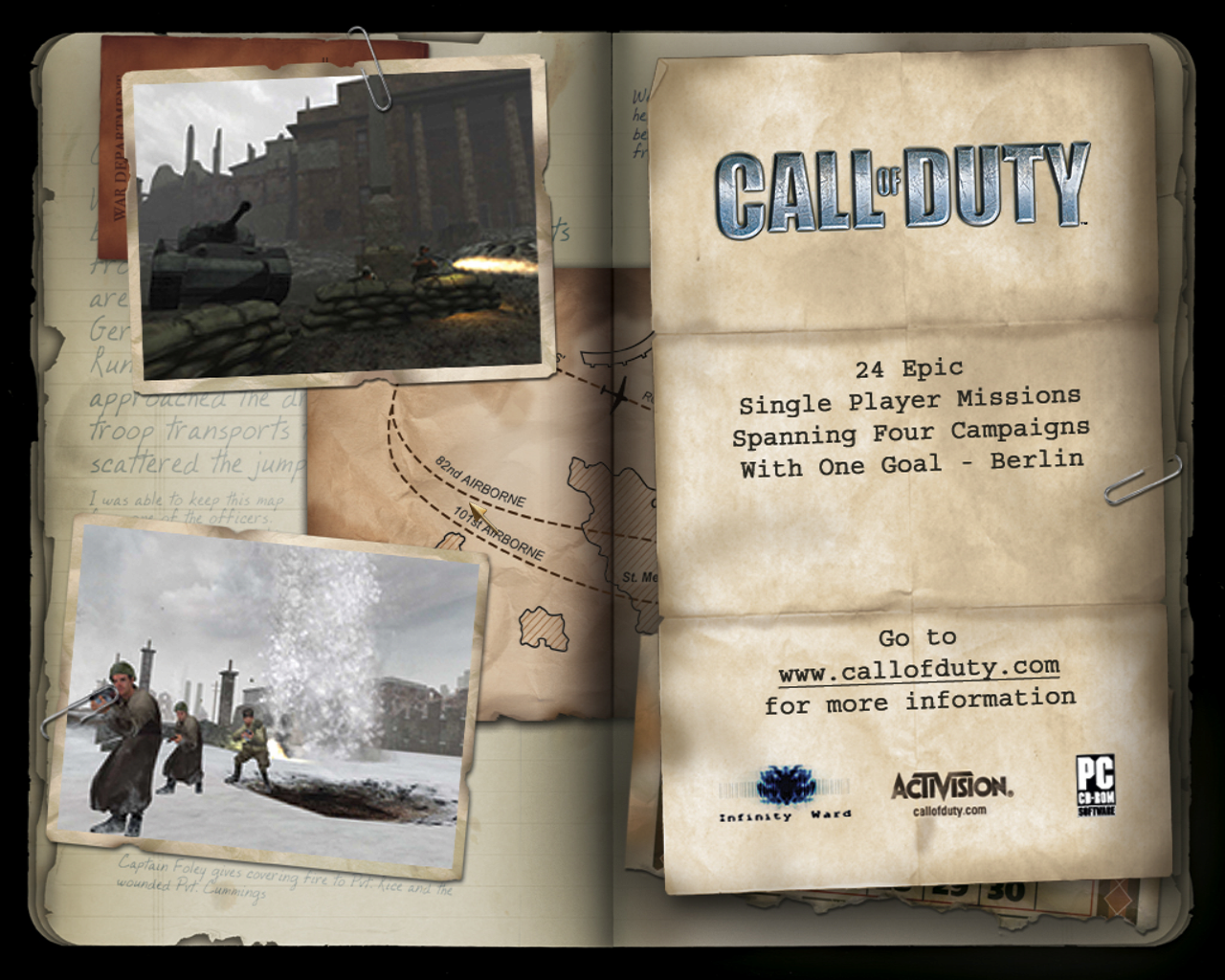