Last night a server side only patch was pushed out and this time for a change there are actually some positive responses to it with reports on the GameServers.com forums coming back mostly positive with servers keeping solid up-times and crash free at this point for many. However, there are still some reporting that although improved – there are still some crashes still occurring.

As to what was fixed or what is known to be causing the rampant server crashes is still unknown to the community for the most part but it is said to be a very random occurrence that revolves around a group of actions happening at once but even Treyarch seems to be having difficulties replicating the issue. Obviously if it was easy to replicate the issue a fix would be released rather quickly. It is unfortunate that some servers are still crashing but what is more unfortunate is that the crashing issues are just now really being focused on three months into the the COD:Black Ops release. 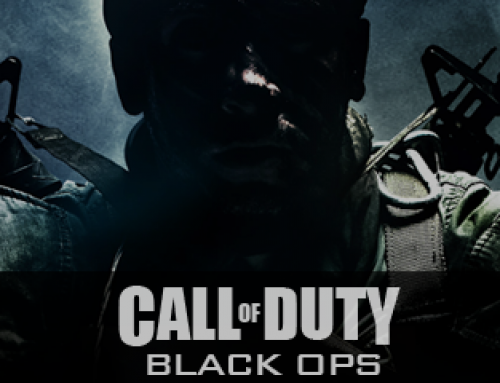 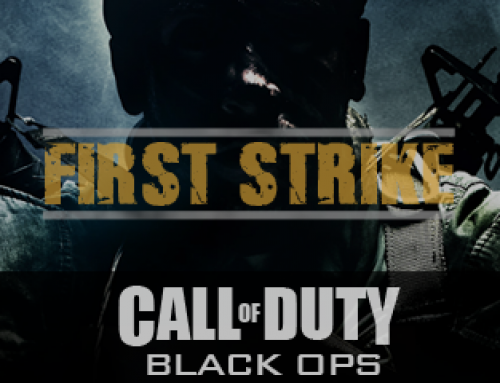